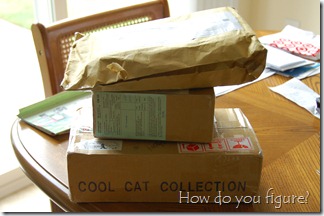 In addition to Haruka’s outfit, I also ordered a set of high heels to go with Yoko’s new outfit and two more stands from Cool Cat Collection Shop. They sell all sorts of items for your doll needs and I’m a particular fan of the thigh stands. Unlike the traditional stands that are waist or saddle type, these feature a grip that goes around the thigh of a doll. 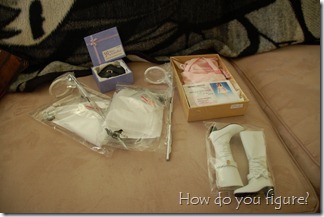 There are several advantages to the stands, the nicest of which is the ultra small footprint. The base is much smaller than most regular stands and is made of a clear polymer. Due to the thickness of the material, it’s quite heavy and does well in keeping the base planted. 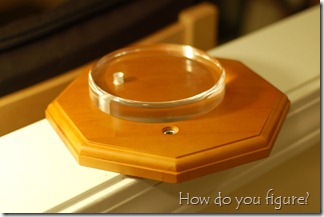 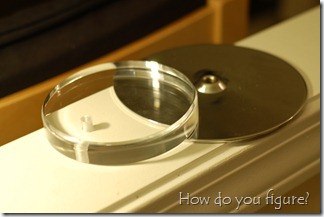 Here’s a comparison of the size. The first picture is compared against Volks’s wooden doll stand while the second is the metal type. When I first got one, I was quite impressed at how small it was and have since worked to replace the existing Volks stands I own. To demonstrate the effectiveness, Rin and Yoko will model for you! 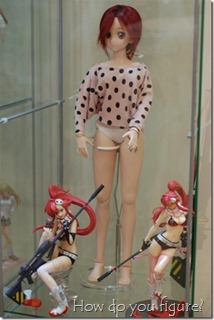 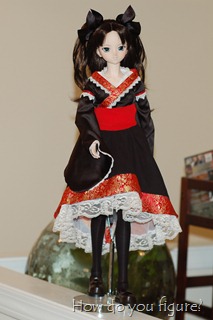 Aside from Yoko’s state of dress, you can see how the grip attaches. A wing nut is used to open and close the grip and hold it in place. As Rin demonstrates, the thin stand is hardly visible and holds securely in any pose. Cool Cat sells these stands in several designs, from the round base seen here, to a square base. For the adventurous types, there is even a double type! These stands are even offered via Cool Cat on eBay, just search for “dollfie thigh stand.”

Enough about the stands… Time to talk about Haruka! The outfit and boots came in today, which is pretty much all I need for her (aside from the doll itself). The first thing I noticed was how soft the material was. Then I noticed how fuzzy everything was… 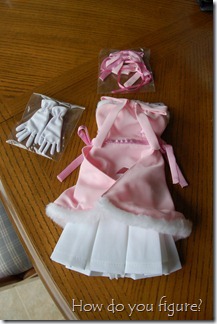 The dress has is made up of two pieces, with a top that spreads out and a simple bottom. The requisite ribbons are in the right place, along with zipper closures in the back. 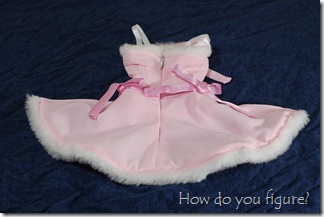 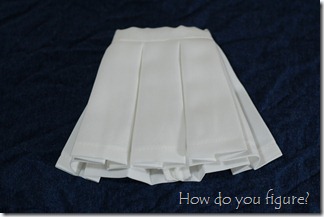 The gloves and hairclips are equally of decent quality and the set even includes a piece of ribbon to be used as a choker. The clips look easy enough to put on and don’t require any skills to tie on. That’s a good thing for me because I don’t have any skills in putting ribbons in hair… ^.^;; 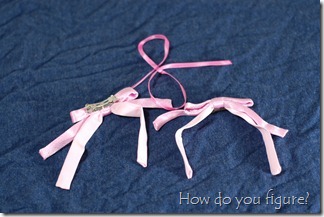 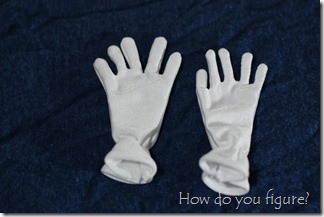 Someone had asked me earlier about the design of the gloves. They’re two pieces of fabric sewn together with a bit of elastic at the bottom to hold them on. I’d do some better close ups, but my macro lens is STILL ON BACKORDER. 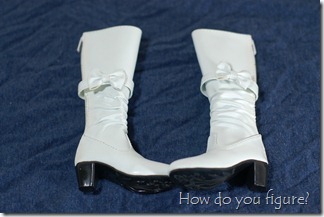 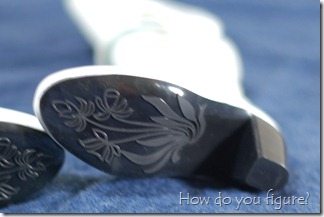 Finally, the boots. They’re not an exact match, but they’re the closest I was able to find. The straps with the bow are removable and I may or may not try to attach the fuzzy frills to the top to match the source images. They do have an interesting pattern on the bottom though…

Next step, have to buy a body and head! Before that though, I may have Rin give the outfit a try…