It has been a week since I came back from Japan and I’ve had some time to reflect on my experiences there. I got a good dose of the day to day operations in one of the largest cities in the world, as well as a large helping of Japanese culture. 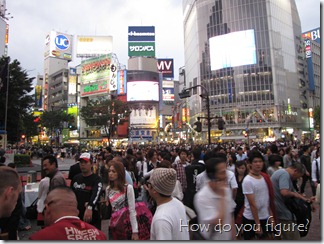 There was a lot to learn and absorb, so here are some of things I took away from the trip…

That’s all for now, I think. I’ll finish this up with one of my favorite souvenirs from Tokyo: printouts of all the local rail trips I took using my Suica. 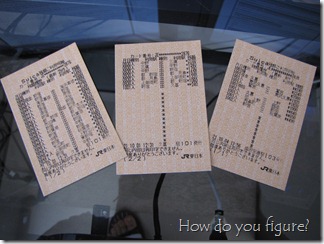 As you can see, I’d been to Akihabara a few times, though my favorite of all was when I went to Washinomiya. The rail fare for that trip cost about 1000 yen in total one way.

2 thoughts on “Reflections on Japan”