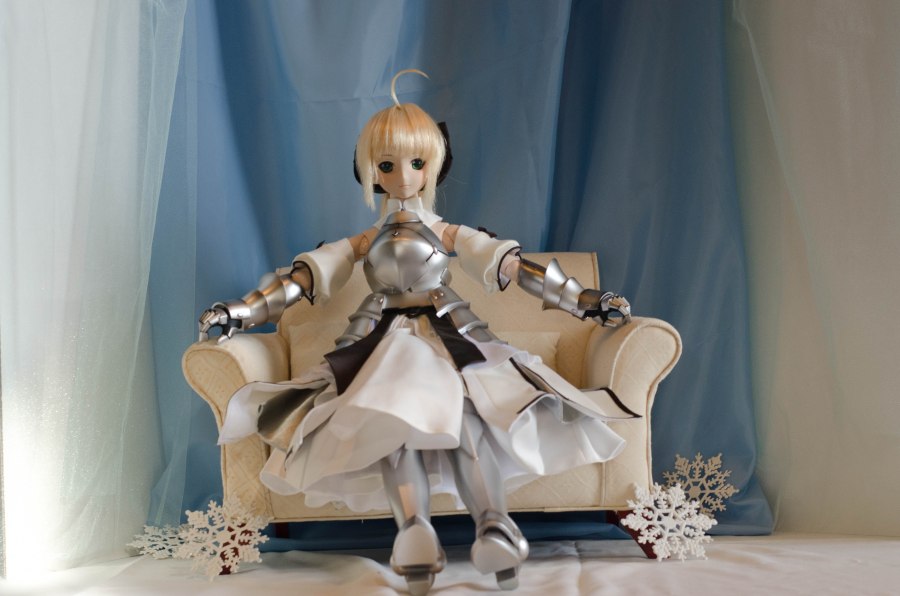 When I started in the doll hobby, I told myself a couple of things. First, spending over $1000 on a doll was crazy (and I’d never do it). Second, I really liked Saber and I probably wouldn’t ever be able to get one. Then in the Fall of 2010, Volks announced a new Saber model, this time based on her design from the Fate/Unlimited Codes fighting game. Her US retail price: $1045. Oh boy. I guess you all can figure out what happened next.

At this point in time, Volks still maintained relationships with a couple of smaller independent doll shops in the United States. In addition to the Volks USA physical store and online presence, there were two other resellers for Volks’s goods: Kerbey Lane Dolls and We Love Dolls. Since I really wanted to get Lily, I entered the purchase lottery with Volks USA and Kerbey Lane to improve my chances. Turns out my luck with the US lottery system was much better than Japan, and I ended up winning at both places. Keen to support the small business, I ended up doing business with Kerbey Lane, plunked down my deposit, and waited. Lottery results came in December of 2010 and shipping happened in March of 2011. It was only a couple month wait, not bad!

With Lily being my third Fate themed doll, her arrival was accompanied by a planned out unboxing and photoshoot. Unfortunately, I never blogged about her arrival here and instead elected to share it on Figure.fm. Unfortunately, the site seems to be offline indefinitely, so that story is lost to the dark reaches of the internet. Fortunately, I still have all of the pictures!

This was the first time I had ever done an unboxing sequence like this and it took well over an hour to get it all done. It was quite exhausting for me to do it and get all of the shots set up right. It would be awhile since I’d do another one. I was just too impatient for it! 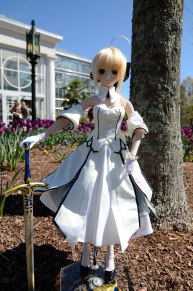 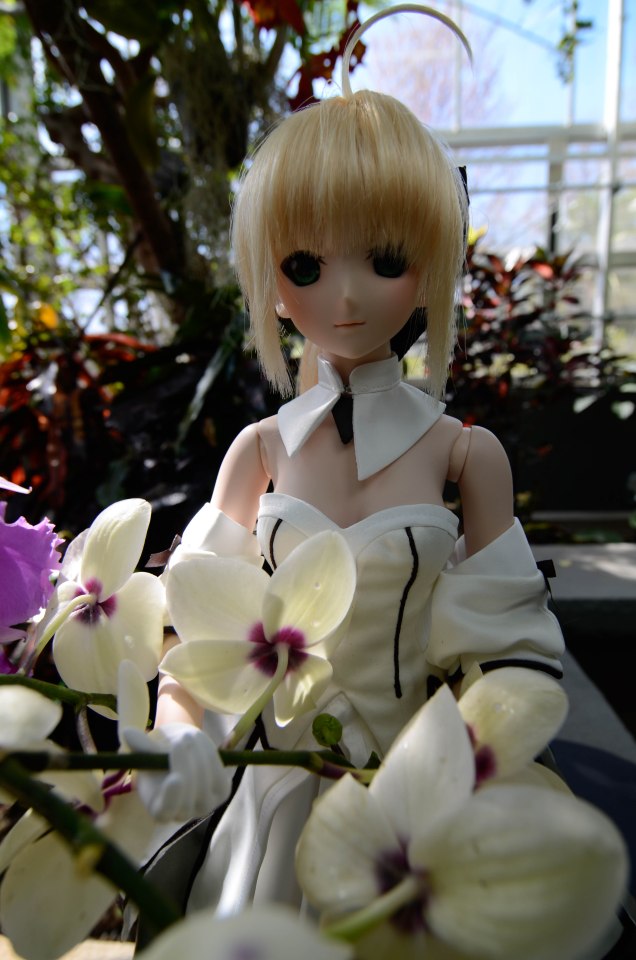 Eventually, Lily did get set up and displayed. As my first “grail doll,” I really didn’t know what to do with her. She spent much of the first couple months in her default outfit, going to meets, and getting shown off. It was tough for me to reconcile her status in my collection against actually doing things with her. It took quite awhile for me to branch out. She even went to Animazement with me! 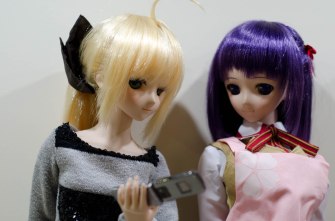 Design-wise, Lily is very similar to the other Sabers that preceded her. She’s the only Saber so far with a different head mold, and also has different eyes, wig, and outfit. At first glance she just appeared to be a color variant on the original Blue Saber, but closer inspection showed that the outfit was vastly different and had numerous different ways of being worn. In addition to the full armor, she could also be dressed in a semi-casual way, with a set of black high heals replacing the boots, and molded gloved hands in addition to the standard and armored hands. She also came with two sets of stockings, complete with garters! Out of all the Sabers that I currently have, Lily has the most accessories and options.

I thought that once I had a Saber in my life, I would feel content about the doll collecting and I could be done. I didn’t realize that getting Lily would make me desire the “real thing.” Now that I had a taste of a true high-value doll, I realized that I had a long road to travel. I set some new limits for myself, including a “two dolls per year” target. Let’s see how long that lasts…